This is some blog description about this site

The History of Pilates

Where did Pilates Come From?

Welcome to my first blog – I am hoping (and have good intentions!) to write monthly, on various aspects of Pilates as well as other health and wellbeing topics, so do let me know if there is something you are interested in and would like me to look into.

So you know what Pilates is, and all of the great benefits that it offers, but where did it start and how?

It has actually been around for over 80 years, and is named after its founder, Joseph Pilates.  He was born in 1883, in Monchengladbach near Dusseldorf in Germany.  Unfortunately he wasn't a healthy child and suffered from asthma, rickets and rheumatic fever.  But rather than allowing this to limit him, he set out to learn about health and exercise, and to improve his strength and fitness.

He was given a book on anatomy by a family physician, and studied this as well as spending hours watching the way animals and young children moved – fluidly and easily.  He developed his body so much that by 14 he was able to model for anatomy charts.

He was fascinated by Eastern and Western forms of physical conditioning, and practised different methods including ancient Greek and Roman regimes, yoga, gymnastics, boxing and martial arts.  All of these came together to influence his own method, which he called "Contrology".

As a young man he had a varied life, working as a boxer, gymnast, skier, diver, and most interestingly, as a circus performer in England!   Then when WW1 broke out, he was interned in camps in Lancaster and the Isle of Man, as he was a German national.   Whilst interned, he worked as a hospital orderly.  This was when what we know as studio Pilates came into being, when he attached springs to the beds of patients so that they could strengthen their muscles.  These beds with springs later evolved into the piece of studio equipment called the Cadillac.  When the 1918 flu epidemic hit, none of these patients died, which he put down to his exercises!

When WW1 came to an end, he returned to Germany, where he became involved with the dance community and also gave self-defence training to the Hamburg Military Police.  But he didn't like the political situation that was developing there, so he emigrated to America in 1926.  He met his partner Clara on the boat over, and they set up the first Pilates studio in NY, where they developed and taught Contrology together.

It must have been a fascinating place to be, as people from diverse backgrounds found there way there, including boxers, gymnasts, city workers, actors and dancers.  The dancers came because his studio was in the same building as the NYC ballet, and their choreographer George Balanchine asked him to instruct his ballerinas to improve their technique and help them recover from injury.  The contemporary dancer Martha Graham also attended.  This is one of the reasons that Pilates became associated with dance, but it wasn't its starting point, and initially 60% of his clients were men.

In his studio, as well as his series of mat exercises known as the Classical Mat, he designed and developed various pieces of equipment, which increased the challenge of, or supported the exercises, and were also used for rehabilitation purposes.  These are still used in studio Pilates today, only slightly modified, and include the Reformer, Cadillac, and Wunda Chair.

He also published two books to try and market his method, "Your Health" in 1932, and "Return to Life Through Contrology" in 1945.  These are really the only written descriptions of his work that we have to go on now, and have helped to carry on his work, alongside it being passed down by his apprentices.  These were a small group who trained directly with him, and who are known as the "Pilates Elders".

They went on to set up their own studios, and this is why different variations of Pilates have developed. They were going on their own unique experience of working with Joseph Pilates, as he would choose exercises and vary them depending on what the body in front of him needed that day.  This approach is what still marks out effective teaching today.

Lolita San Miguel and Mary Bowen are two Elders who are still teaching and travelling the world, giving workshops and seminars, and I have been really lucky to have met them both.  It is fascinating to experience their method of teaching, and to also hear about their time working with Joe, who was quite a character, and would run around the streets of NY in winter in tiny running shorts.

He died in 1967 at the age of 83, and Clara continued teaching his method, which became known as Pilates.  Then in the 1970's the dancer Alan Herdman brought Pilates to the UK, where it remained quite a niche activity until it began to get media attention in the 1990's.  Through teacher training organisations like Body Control Pilates the exercises were made more accessible to the general public.  It has continued to grow in popularity to a level that sadly Joseph Pilates didn't get to see in his own lifetime, but had always hoped for – he once claimed he was 50 years ahead of his time.  He saw Pilates as the ideal antidote to the stresses of an urban lifestyle, and that is even more of the case today than it was in his lifetime, as we become ever more sedentary.

Over the years, Pilates has evolved and integrated modern bio-mechanical thinking, but its original goal remains the same – to be able to move effortlessly, with ease and control.

Tweet
Tags:
pilates history joseph pilates classical pilates matwork pilates
Why the Relaxation Position could be your most Ben...

Did the Flintstones Need Pilates?

No comments made yet. Be the first to submit a comment

By accepting you will be accessing a service provided by a third-party external to https://www.jyotipilates.co.uk/

News
Where did Pilates Come From?
Events & Classes The Benefits of Pilates During Pregnancy
19 December 2019 New Teacher for the Autumn Block of Pilates Classes in Stockbridge!
30 July 2019 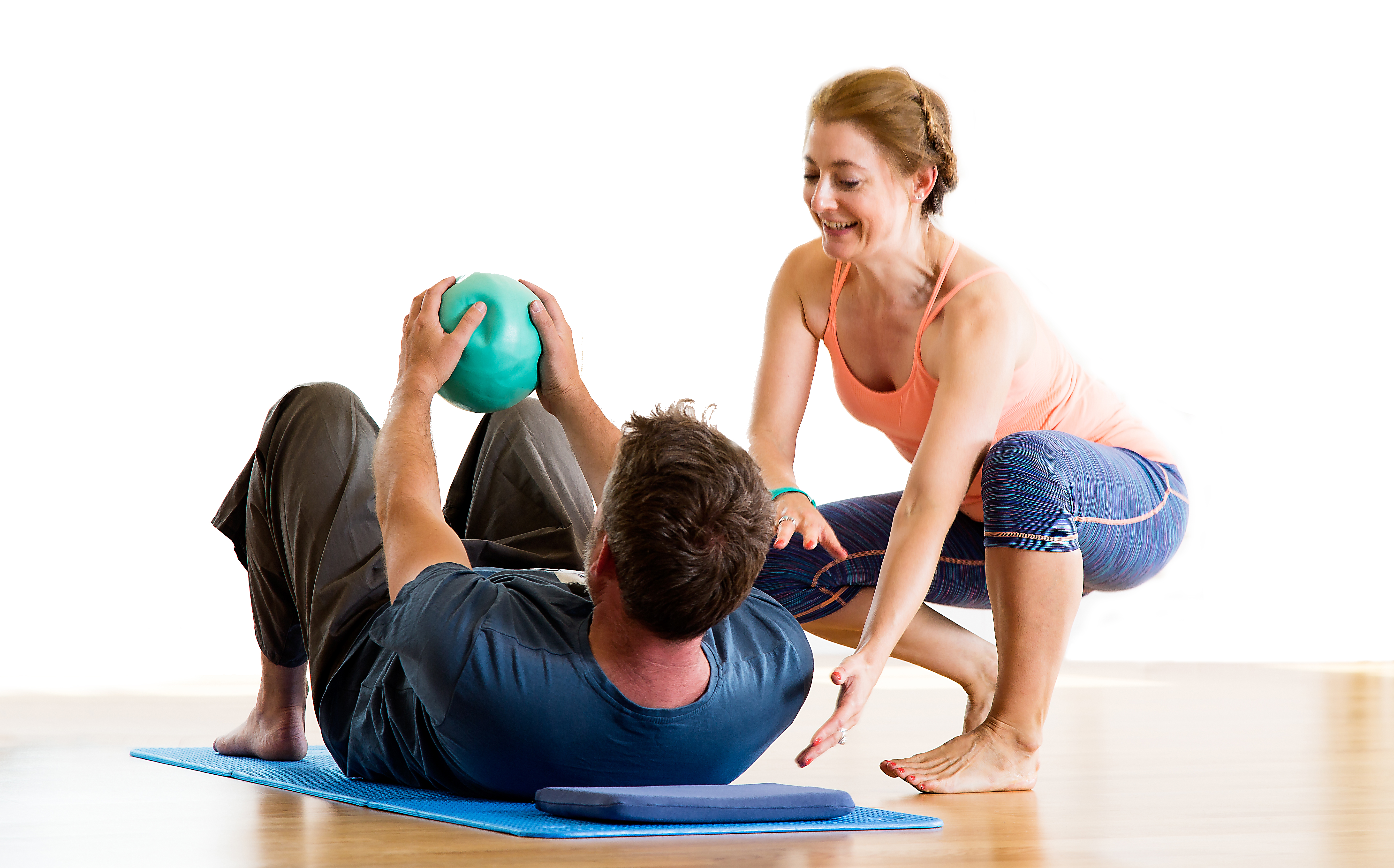 “I started Pilates with Jyoti 7 years ago due to a sports injury affecting my back. Jyoti is a great teacher, explains things well and I still find her classes challenging but enjoyable!”

“Jyoti has a lovely manner, both patient and professional. Having an hour to myself each week has helped my flexibility and my sense of wellbeing.”

“A valuable hour of peace and quiet to calm my mind and focus my thoughts away from work and stress. Jyoti makes everyone feel welcome and inspires confidence in your ability to attempt new exercises."

“On the advice of my physiotherapist I started classes with Jyoti, which have been hugely beneficial, as well as being fun and run in an extremely professional manner.”

“I love these classes; they have really helped my back and neck problems.”

“You can trust Jyoti to teach you safely and competently, with plenty of individual feedback and encouragement - I wish I'd met her years ago!"

“Jyoti’s depth of knowledge and love of Pilates makes each session an enjoyable and rewarding experience.”

"I'm hooked on JyotiPilates! My core strength has been greatly improved, which has helped my running and I put it all down to Jyoti's calm helpful approach."